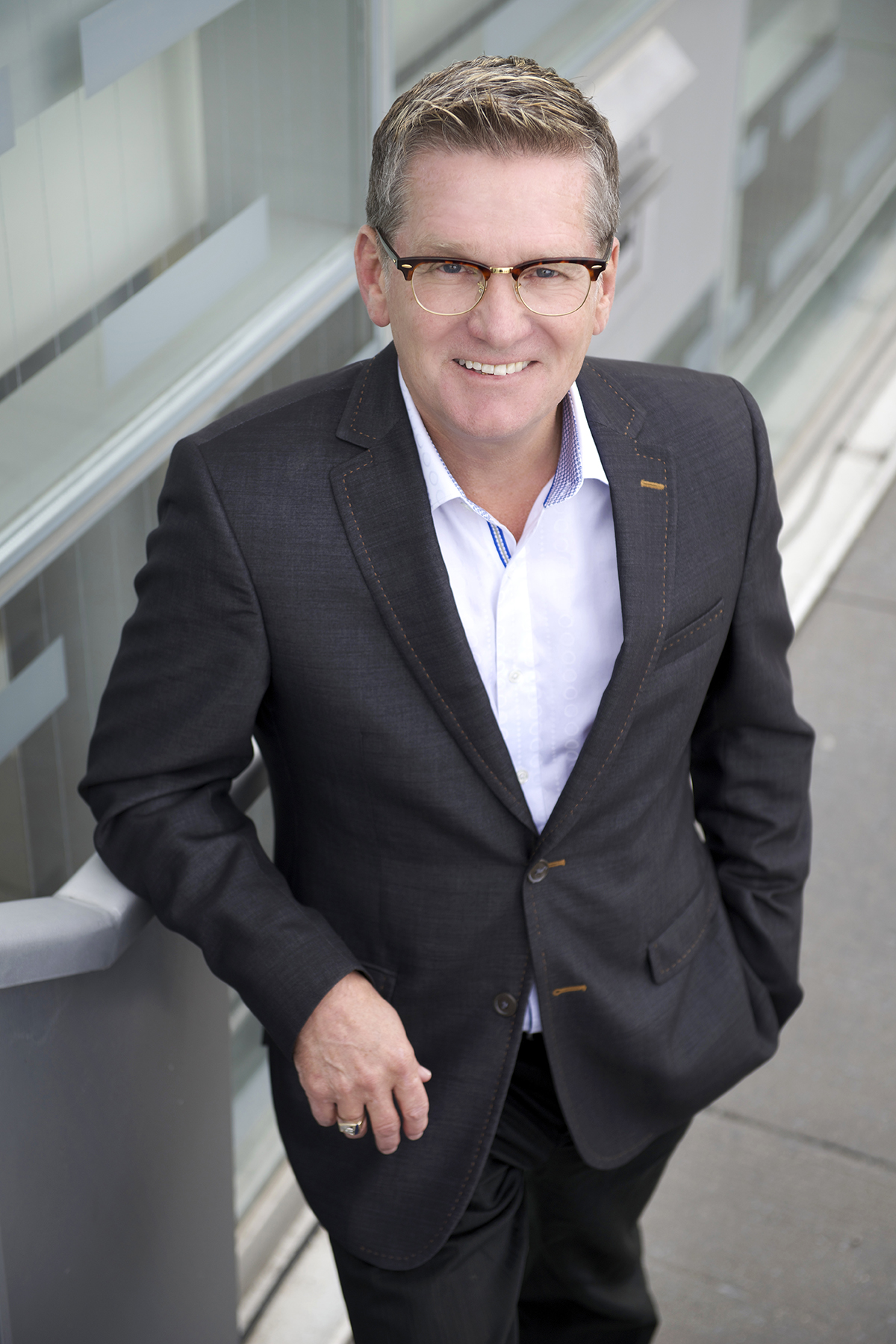 Paul T. Cody has been a successful Re\Max Sales Representative since 1986!!! Paul specializes in the Cambridge, Guelph and Kitchener/Waterloo area.

Paul has many strengths but his strong negotiation skills stand out the most, along with his many years of experience. Paul is very community oriented. He is involved in many local charities and is a active member of the Rotary Club, having served 7 years on the executive and is currently the president. 85% of Pauls business is from referrals (past clients, Re\Max Sales Representatives, centre of influence).  Paul has been a guest speaker at the Canadian National Convention helping out fellow realtors from across the country.

Paul created a CD  called "ON THE COVER OF THE RE\MAX TIMES" he performed live in Niagara Falls at the Canadian Convention and also at the MGM GRAND IN LAS VEGAS at the international convention.